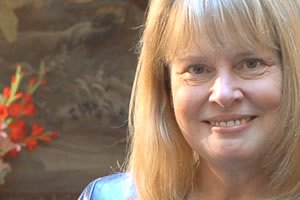 Pamela Bullock received her master's degree in voice training and accompaniment from the University of Illinois, where she studied with noted accompanist John Wustman. After settling in New York, she began fruitful collaborations with opera companies and orchestras across the United States. In 1986 she was appointed assistant conductor at the Lyric Opera of Chicago, with which she remained associated for over 25 years. In 1990 she became a répétiteur at the Bavarian State Opera in Munich, where she worked with Wolfgang Sawallisch, among others. Two years later she took over the musical direction of the Théâtre Royal de la Monnaie in Brussels under music director Antonio Pappano. Since 2002 she has worked in London at the Royal Opera House, Covent Garden.