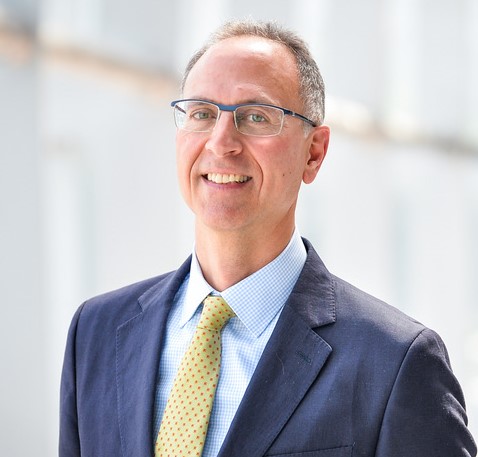 Jonathan Papp (Artistic Director, GSA) is greatly in demand as a coach and accompanist, having shared recitals with Sir Thomas Allen, Cheryl Barker, Ian Bostridge, Sophie Daneman, Susan Gritton, Katarina Karneus, Christopher Maltman, Amanda Roocroft, Sergei Leiferkus, Marina Poplavskya, Moray Welsh and Catherine Wyn-Rogers, amongst others. Venues have ranged from London’s Wigmore Hall to the Sydney Opera House. He has made radio and television broadcasts here and abroad with such artists as Dame Kiri and Dmitri Hvorostovsky. He has worked as both coach and recital partner with Dame Kiri Te Kanawa for over seventeen years.

He has given Masterclasses at the Royal Opera House and abroad, including Japan and New Zealand. He has been on the staff of the Britten-Pears Young Artist Programme, for the Royal Opera House, the Walton Foundation in Ischia and for the Tosti Institute in Ortona. In 2004 he co-founded the Georg Solti Accademia in Italy, of which he is Artistic Director, working alongside an expert hand-picked faculty and inviting an impressive range of artists to give masterclasses, including Frederica von Stade, José Carreras, Richard Bonynge and Angela Gheorghiu.

He trained at the RAM in London, where he won prizes for piano accompaniment, solo playing and chamber music, and was appointed the Hodgson Fellow for piano and an Associate of the Royal Academy. He undertook further postgraduate studies with Bruno Canino in Milan and Geoffrey Parsons in London. Jonathan Papp was made a Fellow of the Royal Academy of Music in 2014. Papp is a member of the Vocal Faculty and the Opera School at the RAM.